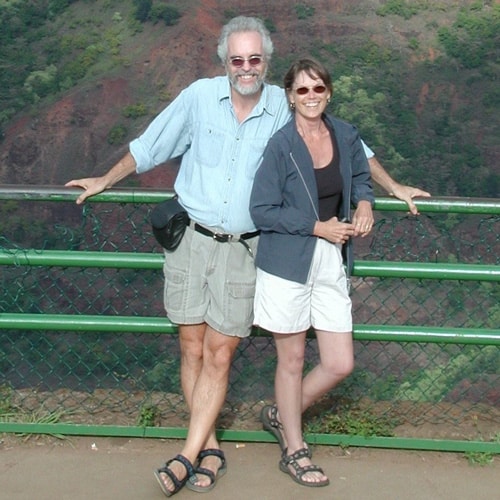 December 30, 2013 So, Jessi and I have a lot of motivations for “going solar.” This isn’t all altruism about reducing carbon dioxide added to the atmosphere. What is the return on investment here? Is this a reasonable thing to do, regardless of the goodly green-ness of the idea?

Keep in mind, this is fundamentally an anecdote. This is information about us, our home, our electric consumption, and so on. This will not apply directly to you or your circumstances. Draw your own conclusions, but you’ll see that for us this was a no-brainer, once we looked at the numbers.

Over the course of the coming year I’ll have real data. For now, let’s rely on estimates. These are from the solar provider, but come from PVWatts, which is THE model for estimating solar output. It takes into account your local weather, the angle of the panels, their orientation toward south, and just about anything that can affect power output. I used it myself directly when I discovered it, a neat tool.

Over 12 months, we should generate 14,574 KWh. Since all such estimates have errors in them, for round numbers let’s call this a production of 14,000 KWh. We’ll be conservative. (BTW, that’s 14 MEGAWATTS of power, ain’t that a cool number).

The system is 40 panels each producing 260W nominally, for a system rated at 10.4 KW. We are using micro inverters, and the panels are flat on our roof. 24 panels are at one angle, 16 at a shallower angle. They will probably do better in summer, the 24 at a steeper angle will do better in winter, but we’ll see.

Divide by the rated watts, and the cost to us per watt is $1.27. Not that that matters, but it’s an interesting number, and much lower than I was expecting when I started this. 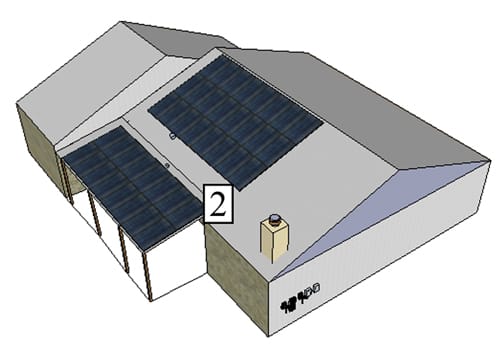 Based on the PVWatts model, this system will generate enough credits to result in a net electric bill of zero. That represents about $1700 to us over the 12 months. There are several uncertainties in this, mostly having to do with how much electricity we will consume, and what Austin will pay for solar-generated electricity in the future. We have made multiple changes simultaneously to reduce our electric consumption, so we cannot use past numbers as any kind of reliable predictor. But you all know me to be a number freak, and I can predict pretty closely what next year’s consumption will be. It’s LOWER than the solar installer’s estimate by about 10-15%. All that does is mean we are even more likely to come up with a $0 electric bill for now and the foreseeable future. It does not get better than zero. We amass credits, which as of Jan 2015 roll over and continue to increase.

Once again, for the sake of being conservative…

Let’s round the expected savings to $1500/year.

So, what would the interest rate be on 13,240 to generate 13,240 in 8 years? About 9%. So this investment is returning 9% for me. The good news is, it continues to pay at that rate forever (depending on electric rates). If electric rates go up (you think that’s likely?) I get payback sooner, and a higher rate of return.

Bottom line, this is an investment that has an ROI of ~9% annum, using the conservative numbers.

I’ll take that ‘kind of’ guaranteed return any day.