Many people going solar today are not just economically conscious, but socially and environmentally as well. News of China’s forced labor policies and continued use of coal plants to supply power for solar panel manufacturing has many American consumers reconsidering going solar.

As a result, tariffs on Chinese imports of solar products have been put in place. This year, as part of the Inflation Reduction Act, the Defense Production Act was invoked to encourage greater domestic manufacturing of solar components by giving tax credits to manufacturers.

Twenty years ago, American companies were responsible for supplying 22% of the world’s solar panels. As of 2021, only 1% of global solar panel production now takes place on US soil. 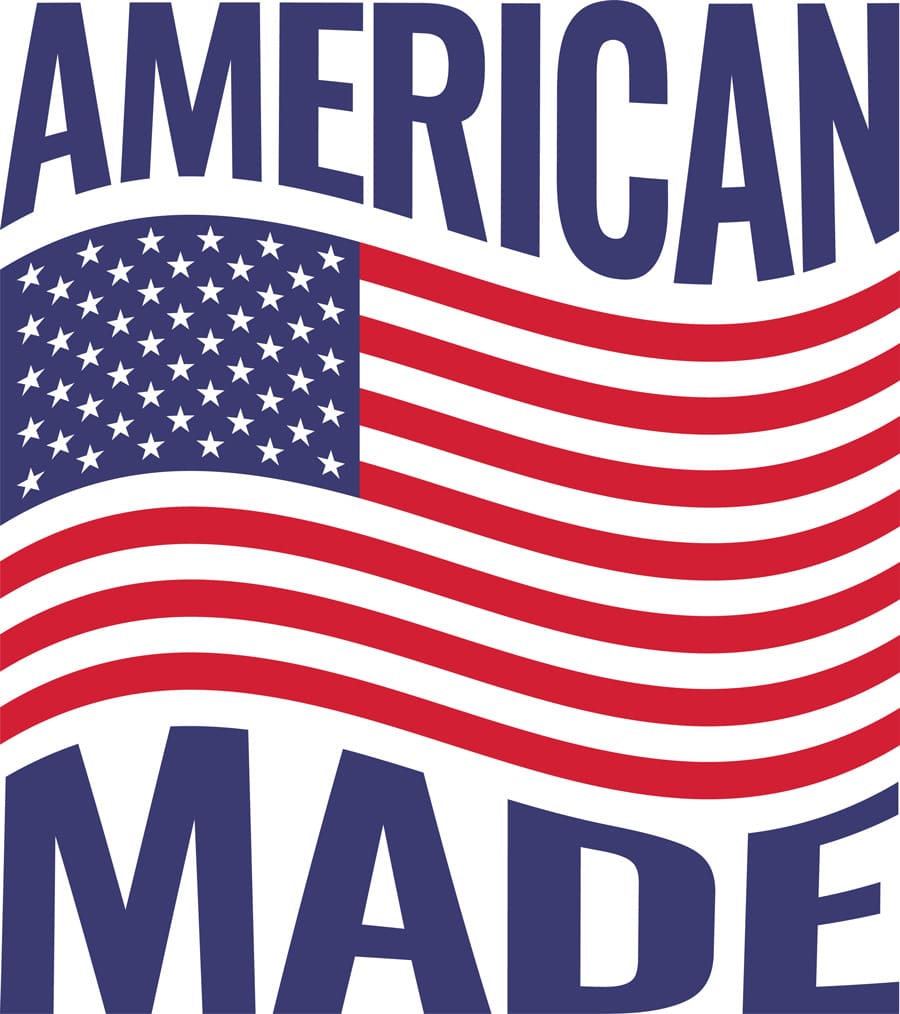 The Rise of American-Made Solar Panels
Yet, since 2021, there has been a surge of top tier solar manufacturers breaking ground on new US factories – if only to meet the growing demand for homegrown solar products. This paves the way for a module manufacturing renaissance in the United States. Domestic production of solar components supports the US economy and helps keep pace with rising domestic and international demand for affordable solar energy. Additionally, it creates valuable manufacturing jobs while decreasing dependence on foreign energy supply. Currently, the US solar manufacturing industry has the capacity to produce enough panels to meet nearly a third of today’s domestic demand.

However, there’s a delicate balance between supporting US manufacturing and encouraging job growth and clean energy production. This is because the US solar industry – which employs around 250,000 people – relies on the flow of inexpensive, imported solar panels.

Advantages & Disadvantages of Supporting American Solar Manufacturers
Finding 100% American-made solar panels can be difficult. Many American solar companies manufacture their panels overseas, and even those that don’t may not source all of their components from the US. To further complicate matters, solar companies based in the states may not do their manufacturing there, while companies that manufacture in America may have headquarters abroad.

Some advantages of choosing American-made solar panels are that you are supporting the US economy and promoting job growth in the clean energy sector while also adopting sustainable energy, of which the benefits are numerous. Disadvantages arise in the cost, as imported panels often come with a lower price tag.

Another factor to consider is how new many of these American manufacturing companies are. Module and panel manufacturing can take years to build from scratch, so it’s wise to be wary of new-name solar OEMs promising ribbon cuttings within the next year. If domestic manufacturing grows as quickly as optimists predict, the US should begin hitting its solar manufacturing stride by 2025. 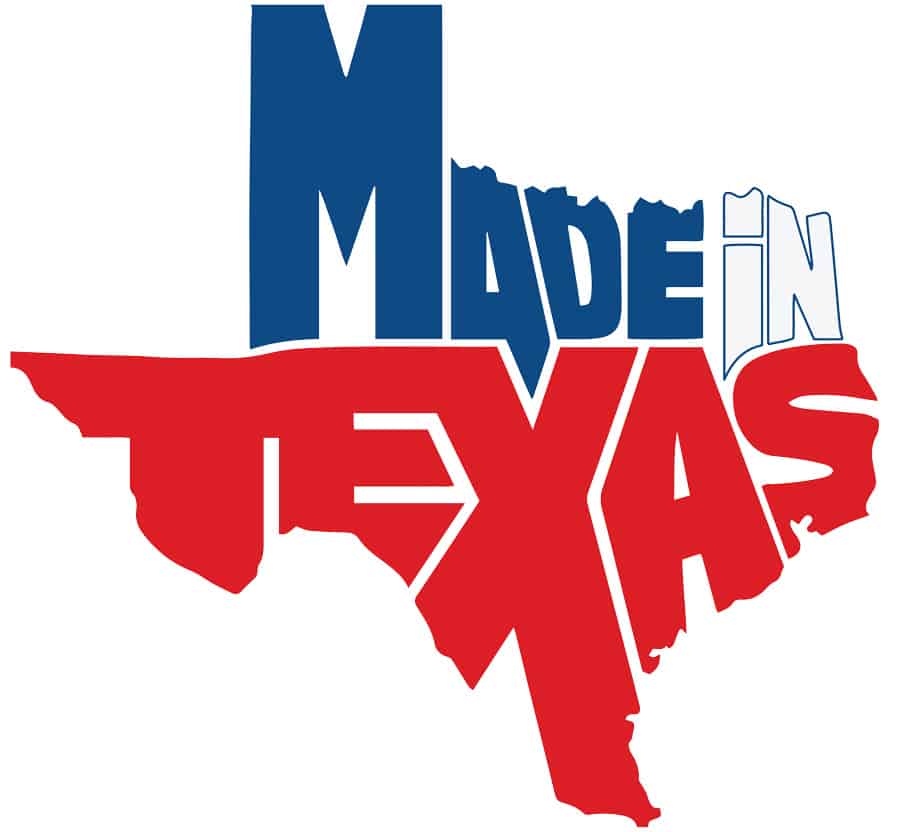 Texas-Made Mission Solar Panels
US based PV module manufacturer, Mission Solar, recently announced that they would be increasing their Texas manufacturing capacity from 300 MW to 1 GW by 2024. The expansion project will begin in Brooks, Texas (just outside of San Antonio) in late 2022.
Mission Solar has been manufacturing solar panels in the United States since 2014, and largely supplies the US residential market today. They source their solar cells from overseas but engineer and assemble the panels in San Antonio. This brand is known for its attractive black-on-black solar panels with a good efficiency rating and high snow load.

With the planned expansion of production, Mission Solar is also looking at ramping up hiring in the coming months and years. In addition, Mission Solar has supported Solar Austin’s vocational training pilot at Del Valle ISD and Opportunity Center.

Beyond Manufacturing
The US has joined the climate impact journey about 20 years late to the game with respect to pioneers in Europe, Australia and even China in terms of alternative energy. The path to clean energy independence has just begun. As an early adopter, NATiVE’s fifteen plus years of experience have taught us that an energy transition is not a race.

Join us as we help change local energy and make a global impact! 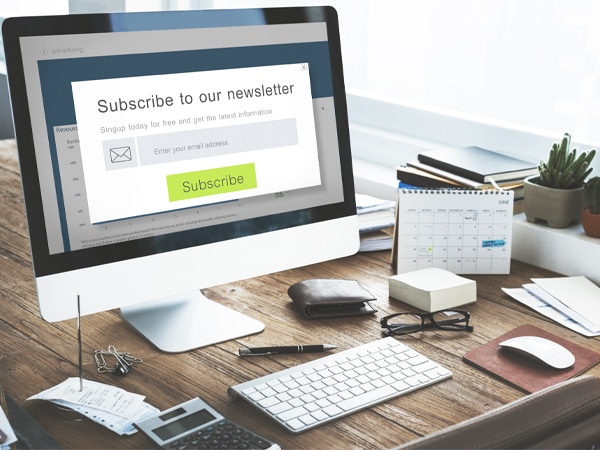