More frequently than ever, we speak with Texas homeowners and businesses eager to add batteries to existing solar systems. Batteries are a great way to maximize the value of solar. The flexibility that they provide allows customers to pivot from being consumers to prosumers, meaning they fully embrace the monetization of power generation. Prosumers can store energy to use at times of peak demand when electricity prices are highest. Or, when the grid goes down, voilà, they have backup power available from their mini-power plant (a.k.a. a microgrid or nanogrid). 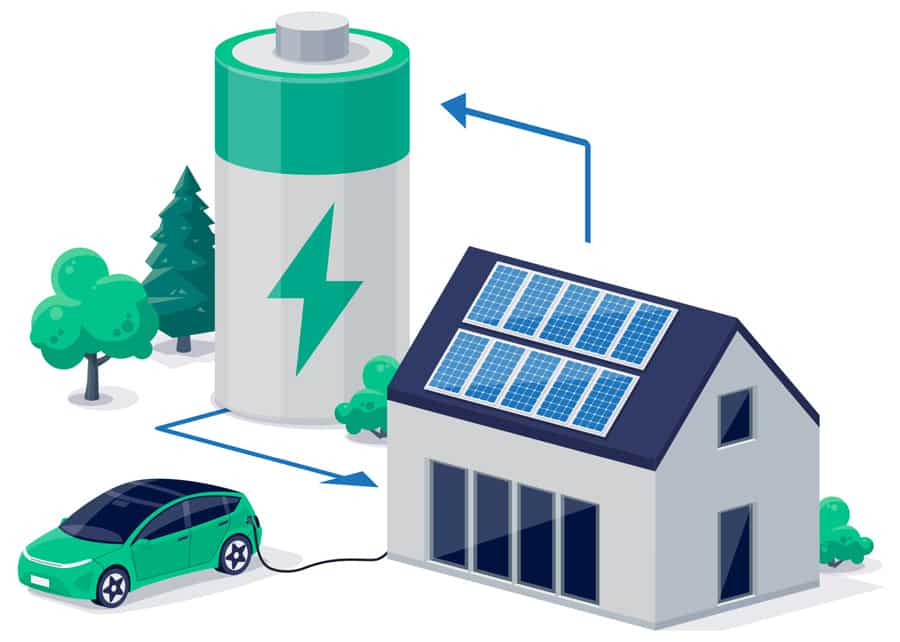 Stores Excess Electricity Generation
The key feature that batteries provide for your home energy system is storing excess electricity. Without batteries, any excess electricity generated by your home system will be sent back to the grid. If you participate in a net metering program, you can earn credit for that extra generation, but it’s usually not a 1:1 ratio for the electricity you generate and the amount utilities pay for your power. Net metering makes you dependent on the policies of the utility company you use, some of which have far better sell-back rates than others.

With battery storage, instead of sending electricity back to the grid, excess generation charges your batteries for later use when the sun isn’t shining, like on stormy days or at night. This helps to reduce your reliance on the grid for extra electricity and amplifies your return on investment.

Protects you from Outages
Since batteries store excess electricity generated, this energy would also be available in the event of a blackout or grid failure. The Texas grid is failing along many points of reliability and is exposed to more frequent grid outages. Increased energy demand caused by extreme weather, decommissioned peaker plants (mostly coal), population spikes and a backlog of renewable energy systems waiting to come online (commissioned) create additional concerns for regulators and homeowners. Additionally, batteries create aggregated benefits for your neighbors by reducing strain on the grid. NATiVE brought lessons from Tesla’s Virtual Power Plant (VPP) to the Lone Star state with a VPP and community solar project in Houston, TX.

Pocketbook Protection
Solar-plus-storage solutions allow homeowners and businesses to effectively lock-in electricity rates. Prosumers can avoid price hikes from utilities and in some cases can even sell electricity back to the grid during peak demand at favorable and profitable rates.

Texans are currently experiencing high energy costs and price volatility due to a number of factors including market conditions, the invasion of Ukraine, and supply constraints, to name a few. With power plants delaying maintenance and not operating at full capacity, increased demand fueled by extreme heat is becoming harder for ERCOT to meet, fueling more frequent price hikes.

Tax Credits
The federal solar tax credit is applied to any solar-plus-storage system installed as well as any battery systems installed after the solar system. This can save you a significant amount of money by decreasing the amount you owe in federal taxes at the end of the year. Currently, the tax credit saves you 26% of the cost of your battery or battery-plus-solar system. The credit is decreasing, however, so buying now will save you the most money.

NATiVE is Brand Agnostic
Something that helps NATiVE stand out is that we are brand agnostic. This means that we are not committed to just one brand of solar technology, and can offer a solar and battery system catered to your budget and specific needs. We are here to offer the most efficient solutions for you, and there are a range of quality brands to achieve this. To learn more about battery options available, you can talk to one of our sales representatives about what battery options we recommend. 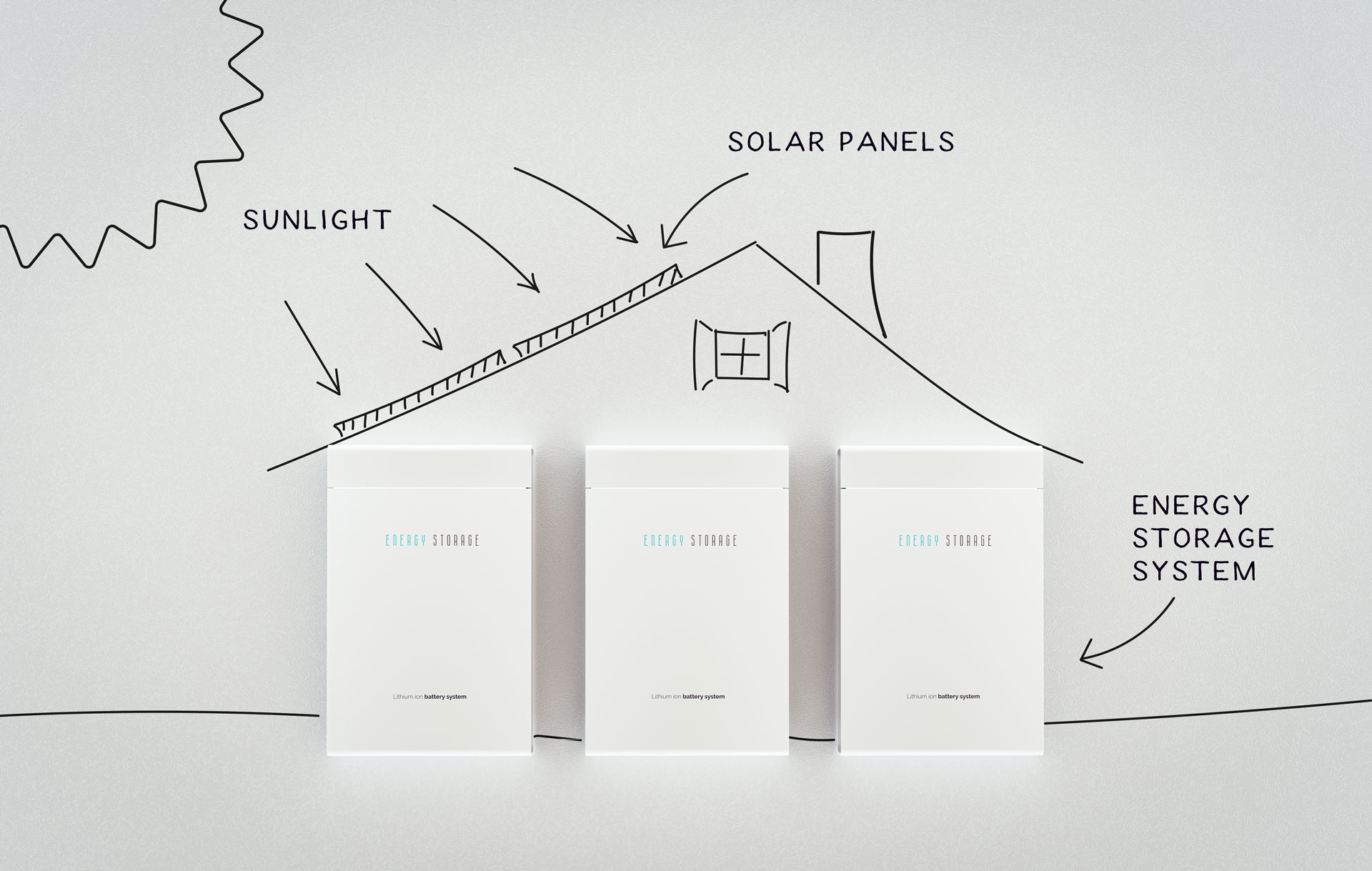