What Does a Biden Administration Mean for Solar?

What Does a Biden Administration Mean for Solar?

Biden Administration solar
Before going into detail, we’d like to acknowledge that our collective social media feeds are full of political messaging and this is not intended to be more of that. The intent of this article is to simply state the facts about our industry and how the policies of the new administration are expected to impact it.

The Biden administration has made no secret of their plans to address climate change. On his first day, he refocused on the environment by committing to the Paris Climate Agreement and cancelling the Keystone pipeline. He even mentioned these goals in his inaugural speech, but what does this mean for the solar industry, consumers, and the public? 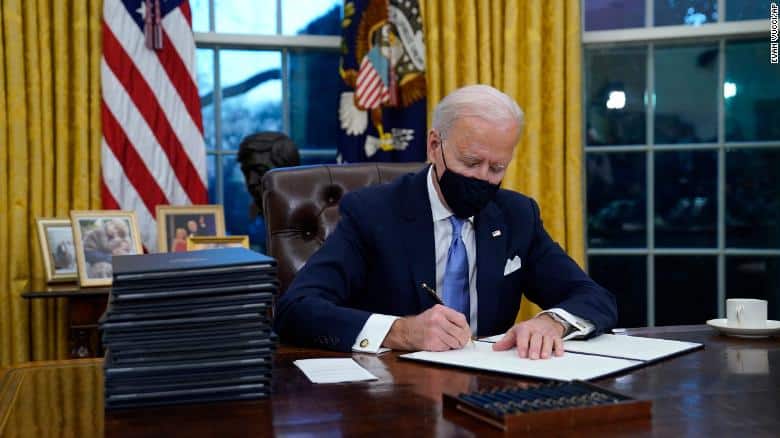 PARIS CLIMATE ACCORD
Much has been said about the reasons for pulling out of the Paris Climate Accord. Some say that other countries are more to blame for negative impacts to the climate while others realize the importance for all nations to stand together to correct over a century of destructive practices. Throughout history, America has led innovation that others have followed. The invention of the solar cell happened on American soil and the Biden administration is setting us back on track to take a leading role on its implementation – both for domestic and global benefit.

KEYSTONE PIPELINE
The Keystone pipeline was marketed as a means to energy independence and cancelling its construction has caused some to question the intention of the new administration. Make no mistake about it, energy independence at the federal, state, and individual building level can be achieved without this pipeline. Many solar adopters across the country have already achieved it and more are doing so every day. Enough solar energy falls on the Dallas Fort Worth and Greater Houston areas to power the entire country with solar energy!

THE PLAN
Even before Biden’s inauguration, we see both clear and inferred promises for solar tax credits, expansion of renewable energy generation, and investment into clean energy jobs. The administration is already working to implement these promises. Biden specifically lays out his intentions to create jobs for sustainable infrastructure, including the electric grid, in his official clean energy plan. He outlines the need for millions of construction, trade skills, and engineering jobs in order to accelerate the clean energy economy. He also highlights the important goal to make sure these jobs are accompanied by living wages, an expanding middle class, and the opportunity to collectively bargain/unionize. This expansion of jobs comes at a time where millions have become economically unstable and lost jobs due to the pandemic.

Biden also takes time to mention the impact that environmental inequities and the pandemic has had on vulnerable minority populations. The plan begins to address these environmental justice concerns through the expansion of green jobs and clean, healthier energy.

CURRENT PROGRESS
A good benchmark of the administration’s plan at federal agencies such as FERC, the DOE and EPA, along with new positions such as Climate Envoy. 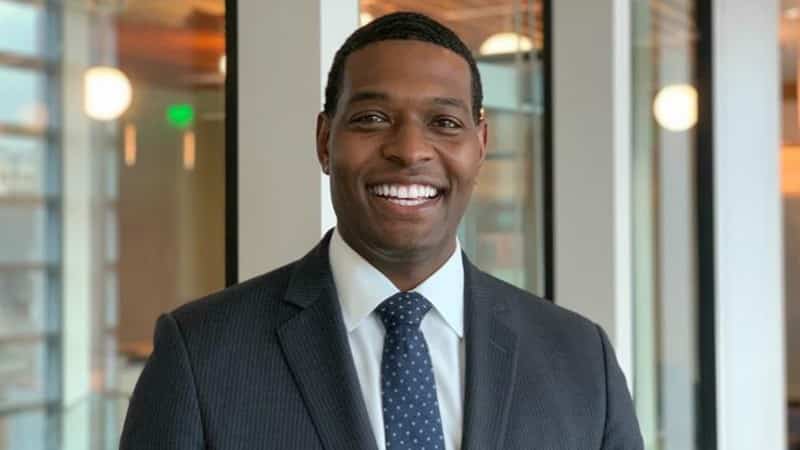 Biden’s choice for the head of the Environmental Protection Agency (EPA) sent a clear message when he appointed Michael Regan. Regan’s former positions include head of North Carolina’s Department of Environmental Quality and former air quality specialist for the EPA. Regan has earned the reputation of standing up to enforcing regulations on chemical and energy companies. His background along with Biden’s goal to achieve net zero emissions by 2050 and carbon pollution free power by 2035 provides reason to believe the focus of energy will shift to the expansion of clean energy and green jobs.

Additionally, Congress has recently voted to expand the solar investment tax credit. The credit will be available to homeowners at 26% until the end of 2022 when it will drop to 22% and then 0% in 2023 and 2024. This is an improvement from the previous plan tax credit plan which was scheduled to drop to 22% in 2021.

THE BIG PICTURE
With these goals in mind, we predict an expansion of the solar industry and especially solar jobs. This expansion provides a pathway for emerging careers or individuals looking to transition to new jobs. The expansion also addresses environmental and economic inequities by offering expanded job opportunities and a clean energy future. Consumers can continue to look out for favorable incentives to switch to solar energy. The public can expect job opportunities and increased use of solar energy for everyday and commercial energy use. Ultimately, solar, other renewables and energy efficiency as a whole will play a key role in mitigating the climate crisis and the pursuit of a less polluted, toxic, and unhealthy living environment.

Get Your Free Quote