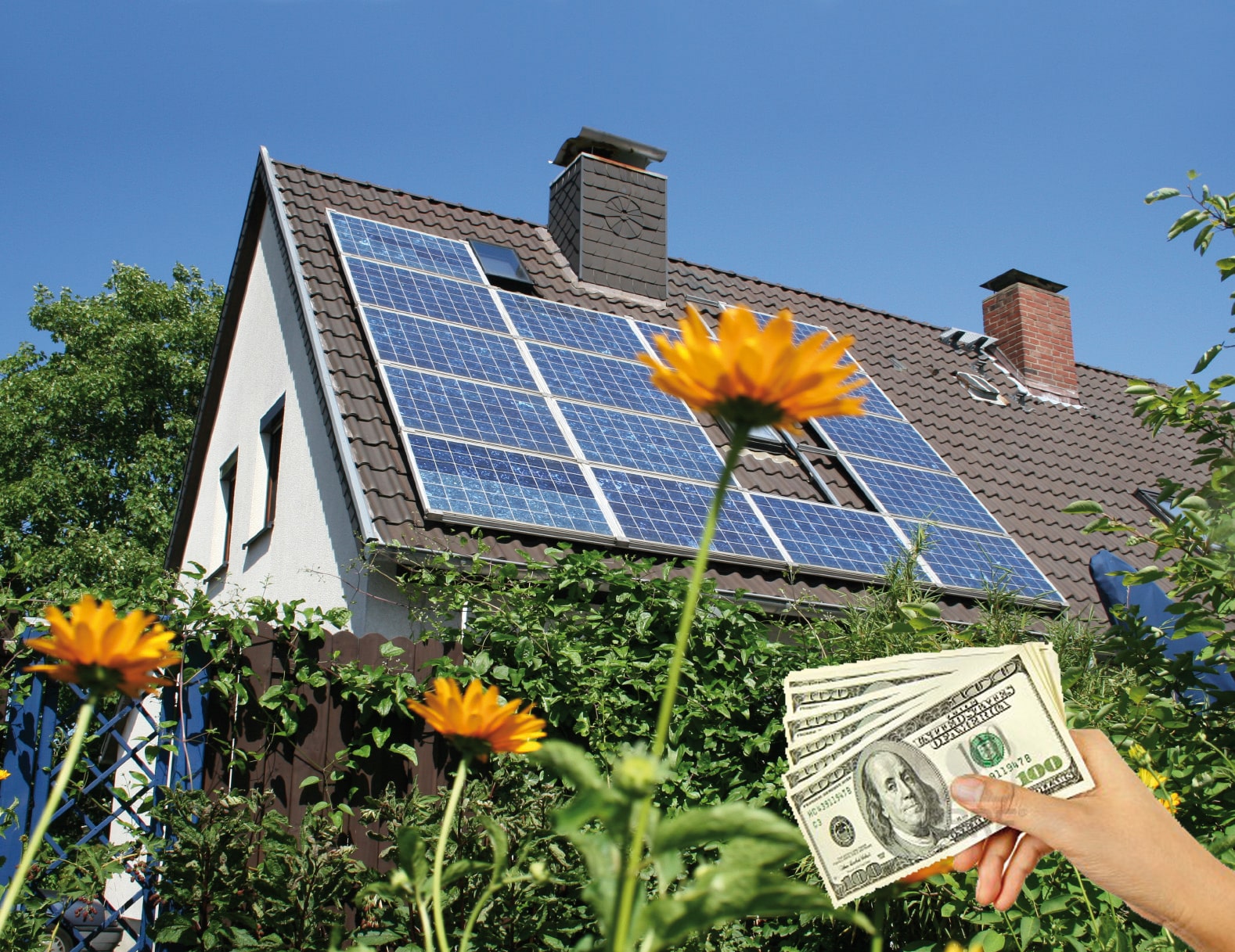 With the close of yet another tax season, some of us may have felt the financial pinch more than others, but we need not always run for the hills every time Tax Day rears its head. If you own property, take your tax return and reinvest it back into your property. Improving the eco-friendliness of your residential or commercial property is the kind of choice that helps you achieve a smarter fiscal year sooner than you think. Here are a few of the basics about how the Federal Government wants to help make your property a better investment for you this current tax year: solar tax credits.

The federal government is and has been a strong proponent of environmental stewardship for quite some time. Most recently, the current administration has set its sights on advancing our nation’s use of clean, renewable energy with specific regard to solar power. We have generated over 13 gigawatts of energy through solar power, which is enough to power 2.2 million homes and almost eleven times the amount generated in 2008.

As of April 17, 2014, the Energy Department wants to see this trend continue and has announced it would put $15 million into spurring solar market growth. Utilizing renewable energy in their eyes, however, is not just a means to a greener future, but also a means to an economic boom with more jobs in rapidly expanding industry, as well as ensuring our place in a competitive global marketplace. Simply put, solar just makes sense.

To incentivize folks, the federal government has made certain tax credits available to those, who turn their next home improvement project into a green one. Home and business owners currently can take advantage of the Federal Investment Tax Credit (FITC), which offers a 30 percent tax credit for qualifying solar energy systems on residential and commercial properties. What this means is that 30 percent of that upfront cost of a system will be deducted from what you would normally have had to pay in taxes that year. That solar energy system then translates into a way to reduce your drain on the environment, as well as save and even make money with the energy you can sell back the energy company. Generous tax credits like this are what have helped launch the solar industry and get people, like you, interested in going solar.

In terms of your initial investment, the cost of its technology continues to drop each year. Since 2010, the average cost of solar panels has dropped more than 60 percent with its electrical system having dropped 50 percent in that time. In addition to this, there are manufacturer rebates, which just like the one you got for your laptop last year, could even come back to you as a lump sum payment. The rebate, however, would come off the price of the system before any tax credit is given. The tax credit is based on that final amount. A trusted professional installer can easily advise you on which specific manufacturers and associated rebates are right for you.

Please note that this solar tax credit was not established to be indefinite. As it stands now, it will remain in effect through December 31, 2016. Anything short of another multi-year extension, this credit will be gone come 2017, so think ahead and plan accordingly. Take advantage now and these cost-saving tax credits and rebates will undoubtedly make next year’s Tax Day feel more like Earth Day, a time to celebrate smart choices.