If you’re one of the 70% of adult Americans who engage regularly in social media, you’ve likely encountered an ad related to solar that’s disguised to look like news. These ads are intended to mislead folks so that they click on the “article”, enter their contact information, and then this information is sold to solar companies as leads. These ads come in different shapes and sizes, but the intent is consistent: to mislead the public and capture contact information.

The problem has become so prevalent that we were recently asked to provide input to the governor’s office to help identify the bad players and put an end to the misleading content. Below are some examples of misleading images and messaging. 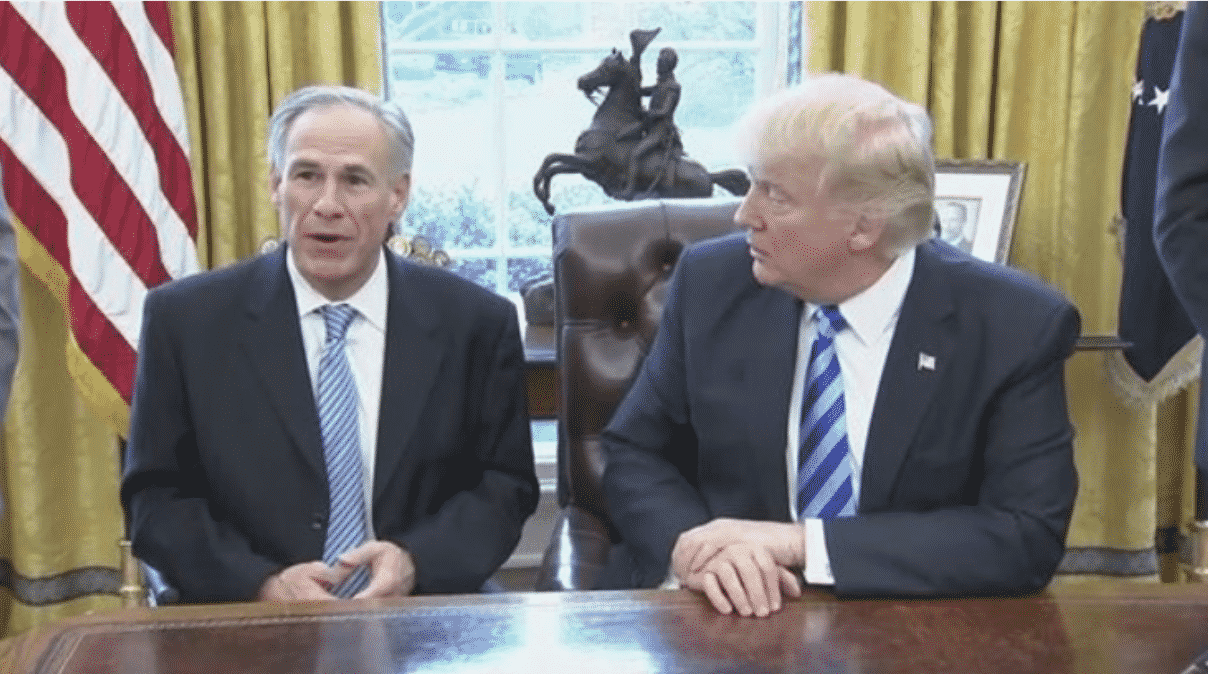 Some of these messages even go so far as to say that you will be paid to take advantage of these programs. I personally clicked on one to see where it took me and the person responding to the ad told me that my homeowners insurance would pay to have solar installed on my home. After playing along, I was eventually routed to one of the many out-of-state solar companies trying to gain momentum in the Texas market.

Don’t be fooled by these misleading and fake ads. They not only waste the time of those who unknowingly click on them, they waste the time and money of companies who buy what they think is access to interested solar buyers. These ads also perpetuate general falsehoods and confusion about solar. It’s our industry’s #fakenews.

What is REAL NEWS is that solar is affordable. Not due to something our governor did or did not do, but because the industry has reached a level of pricing maturity and bank financing confidence that allows solar to replace grid power at the same price per month. What we’ve seen in the Texas solar industry over the past 12 years is that adoption used to mostly center around cities and utilities that had solar rebates/incentives. Over time, we’ve seen these incentives diminish to the point where they are no longer the determining factor for solar adoption. We see just as many folks going solar in areas where there are no solar incentives. In order to prevent you from thinking this article is no better than the ads that motivated its writing, here’s the proof:

A home with a $150 June energy bill can reduce their total solar + remaining grid energy cost to $138. No local utility incentives assumed in this example. Below are excerpts from a sample proposal we’re able to create (for free) in just a few minutes to help folks see what solar could look like for them.

We’re very excited about the fact that solar has reached grid parity, and equally as frustrated about the solar fake news and  misinformation floating around online. The truth about solar is a good story, so there’s no need to embellish it. Decades ago, the decision to invest in solar was driven largely by philosophical & environmental motives. That’s old news.

There’s a very good reason that utilities are going all in on solar development. As a home or building owner, your choice is simply to continue paying your utility company or start making your own power for the same cost. The fact that you’re contributing to a cleaner and more sustainable future is icing on the cake vs the primary reason to make the switch.

Fill out the form below for your free customized quote and we promise not to share your contact info with anyone!