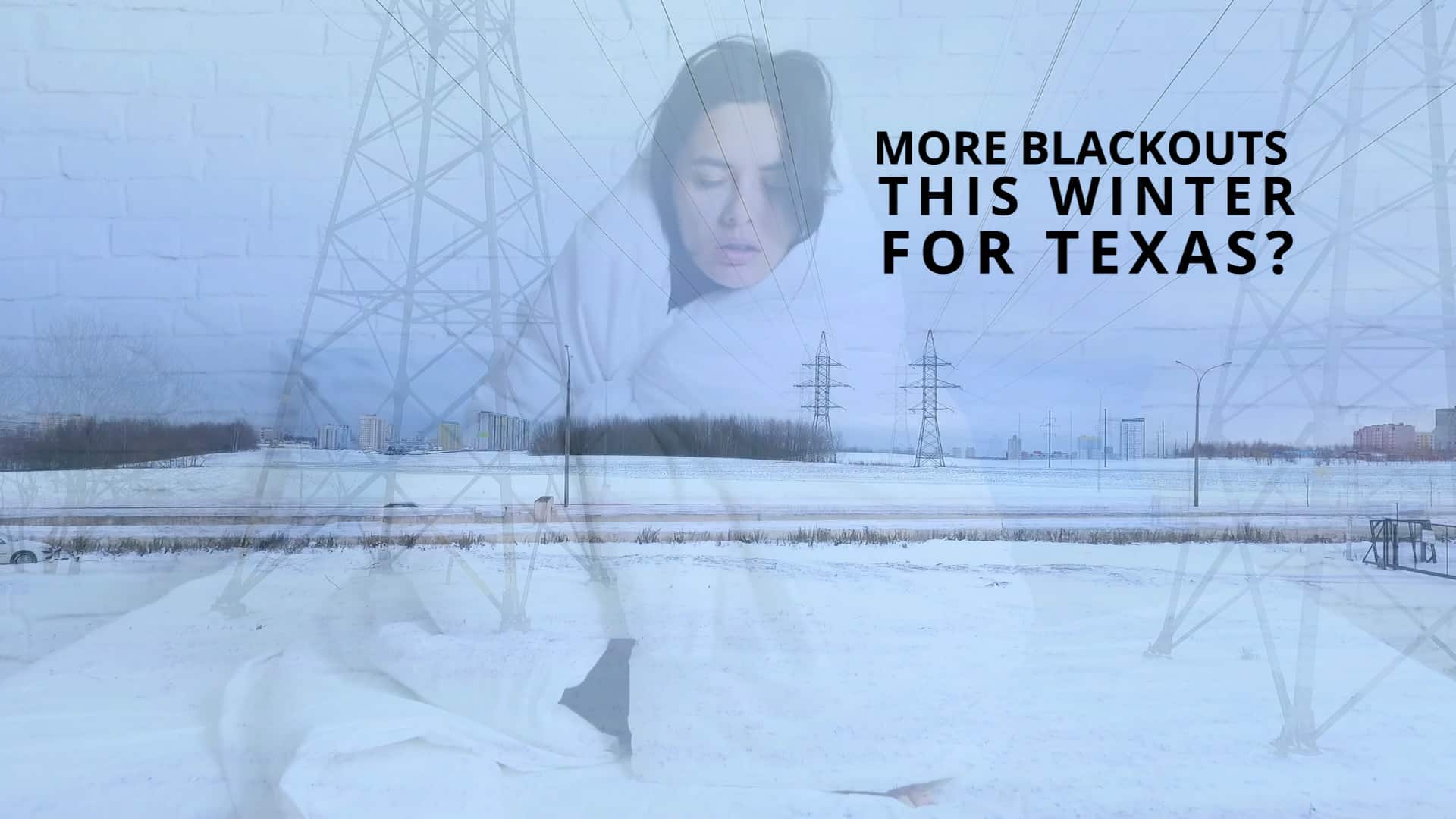 After the disastrous and deadly freeze that left most of Texas in the dark and cold last February, the Farmer’s Almanac is warning of more potentially bad weather this winter. The long-running publication predicted Texans will be “chilled to the bone” and experience “near normal precipitation” in its 2021-2022 Winter Outlook, which was released this month. 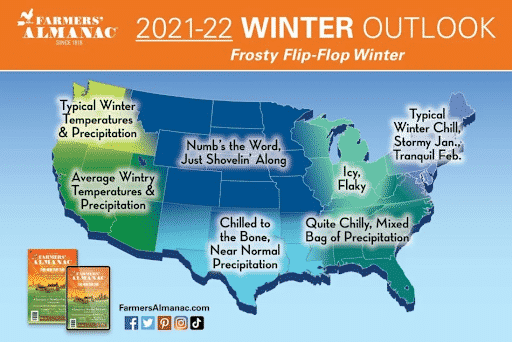 The Farmer’s Almanac releases extended forecasts for all four seasons based on a “proprietary formula” that includes various astronomical factors. It predicted the arctic outbreak last February and forecasts “similar cold and snowy conditions” in late January 2022.

“The U.S. will have a “frosty flip-flop winter” with a January that begins mild but turns “cold and stormy” followed by a “much quieter” February that could end with a “winter whopper” in the Northeast and Ohio Valley. For our friends in the Southern Great Plains, including Texas and Oklahoma, we are sorry to report that late January may bring some potentially frigid and flaky weather like you experienced last winter,” Farmer’s Almanac said. “Hopefully, it won’t be as robust, but it doesn’t hurt to be prepared.”

So, does that mean more blackouts this winter for Texas?

We’re not here to fear-monger, but thus far there have been no significant improvements to the Texas Grid. However, you don’t have to be fearful when you are prepared. Fool me once, shame on you. Fool me twice, shame on me.

It doesn’t seem like that long ago when a brutally cold winter storm hobbled our power grid. With record low temperatures and icy roads shutting down much of the state, at least 210 people died – mostly from hypothermia, with other deaths from carbon monoxide poisoning and fires. It was a disaster that many of our solar customers this year have decided to avoid in the future by adding battery backup to their solar PV system. Many of our new customers this year opted for solar + batteries right from the start. 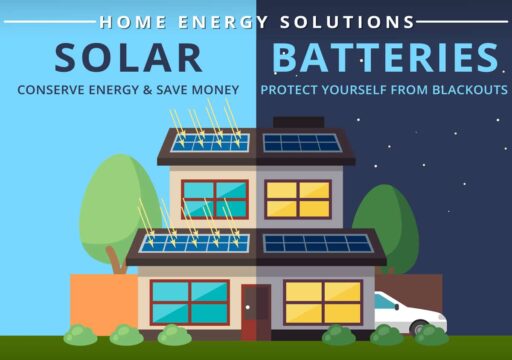 With the typical grid-tied solar PV system without batteries, when the power goes out (even if it’s sunny) the solar isn’t providing power to the house. This happens in order to prevent electricity running from a home’s solar system back into the grid, where the electricity could be deadly to a person fixing power lines. With a battery backup, the solar system uses an inverter to isolate itself and disconnect from the grid. The system is able to maintain power because the batteries can store excess energy instead of allowing it to flow back into the grid.

If you are concerned about what another winter blackout in Texas might bring, you really should consider acquiring solar panels and a battery backup for your home. This offers you security in times of uncertainty, and as weather patterns continue to change and become more severe, you can feel confident knowing that your home microgrid has the power to keep you and your family safe and comfortable even under the worst circumstances. Relying on the outdated infrastructure of the Texas grid can put you at risk, that’s why it’s time to take your power back, Texas!

Get A Custom Quote For Solar + Batteries For Your Home

Get Your Free Quote