“You never change things by fighting the existing reality. To change something, build a new model that makes the existing model obsolete.” 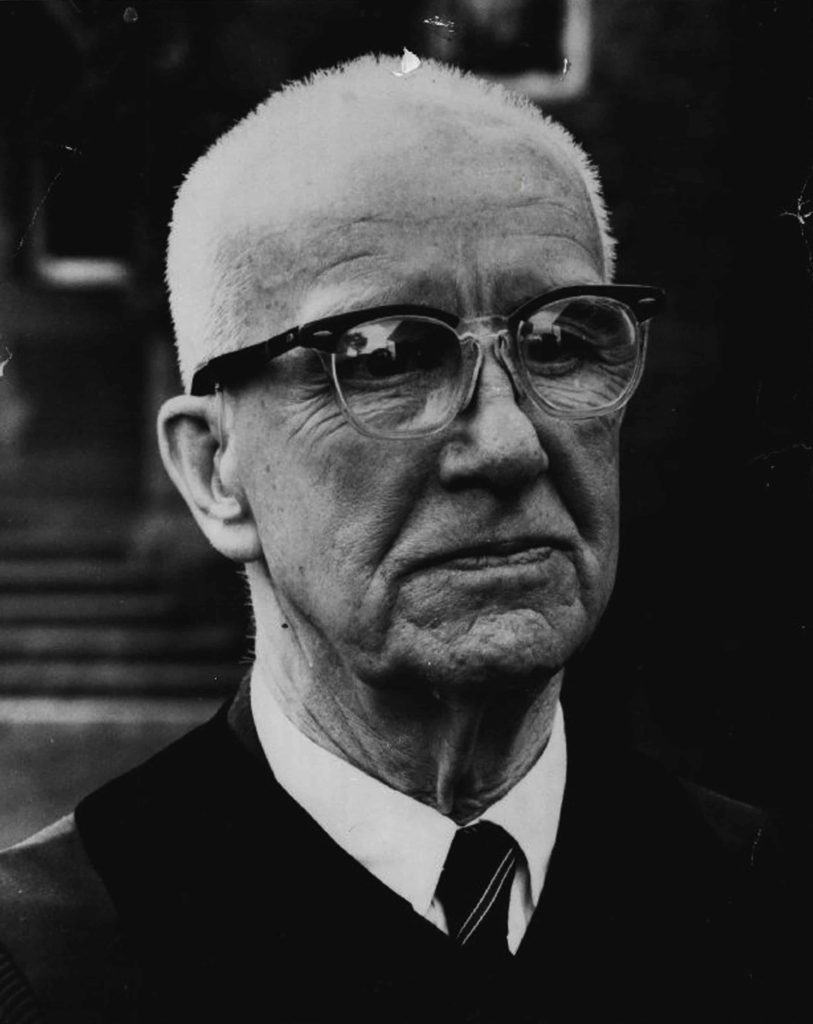 From the first moment of sitting down with Mark Diaz, the superintendent of Texas school Cedar’s International Academy, an open enrollment, tuition-free public charter school serving grades PreK – 8th, it is clear that he is a jovial man FULL of energy and vision.

Two years ago Cedar’s Academy began researching the benefits of solar for their school after Dr. Diaz had NATiVE Solar install solar on his personal residence for a 100% offset of his electric bill. In 2014, Cedar’s had NATiVE Solar design and install a 105.6 kilowatt project on the building’s roof, along with a custom-built freestanding carport. The project has been a huge success, offsetting 46% of their electrical use and saving the Texas school $28,000 on electric costs just last year!

Cedars International Academy inspires and nurtures a child’s natural love for learning. We do this by providing a safe, supportive social and academic community where children are given the resources and opportunities to reach their full potential as they grow to be life-long learners.

Money is tight on a school budget. “For the Cedar’s Academy project my goals were to create a viable alternative source of energy for our campus at a cost that we could save money at the same time. Our goals were exceeded and we have a 5 year return on investment. NATiVE Solar under promised, and over delivered”, said Diaz. Since Cedar’s Academy is a public charter school, they don’t have a lot of money so 16 + years of free energy is of utmost benefit for the school.

Not only is the system of financial benefit; it boosts campus morale and is used as a cornerstone of curriculum development through science, math and art. The science class is studying solar energy and the art class painted a huge mural of the sun near the carport array.

Cedars International Academy is a north Austin open enrollment, tuition free public charter school, Pre-K through 8th. Mark Diaz, superintendent, came across Native five years ago through a neighbor referral and quickly became a residential PV system owner himself. Impressed by his reduced home electric bills, he knew installing solar at his charter school was a smart solution for their tight budget. Mr. Diaz’s goal was an alternative source of energy for his campus at a cost that would save money at the same time.

NATiVE’s response was installing a 105.6 kW system, split between a roof mount and a carport, offsetting up to 46% of the school’s annual electrical usage producing 151,473 kWh annually. Mr. Diaz explains that the board was hesitant towards the idea at first, though access to monthly data after the arrays were turned on, made it easier for Diaz to show how much energy and money the school was saving over time.

Within the first year of the system producing, the school saved $28,000 on their electric bills. Their bill in June 2014 was $1,048.93. After solar was installed in 2013, the bill had a credit of $-454.32 in June 2016. What a remarkable difference for early summer in Texas! The proposed system’s turnaround was 6 years, however in 2016 it has realistically dropped to 5 years now based upon their past usage and the weather patterns. The savings so far are more than what Mr. Diaz expected, allowing both the school’s budget and board too relax. With over 16 years of free and clean energy provided by this system, the school’s budget can be more flexible in the years to come.

Mr. Diaz says NATiVE has “under promised and over delivered” on this project, making Mr. Diaz and Cedars International School happy customers. NATiVE kept Mr.Diaz well informed every step of the installation and interconnection process and was responsive when a problem did occur. NATiVE acted responsibly, attentively, and quick to action when a problem did occur. Diaz describes a particular incident one morning with a delivery truck catching the side of one of the carport panels, destroying it. Mr. Diaz sent a quick email to NATiVE, and crew members were out there the next day and swapped the damaged panel out with a new one. Mr. Diaz was extremely satisfied with NATiVE’s responsiveness and efficiency.

NATiVE has helped Cedars International Academy meet their immediate and long term solar benefit goals. This system was designed to help reduce the school’s bills, but it has offered much more in return than just savings. Cedars International Academy has seen a change in its moral after welcoming their new system. The kids, parents, and teachers are all proud and excited about their school’s advancement in producing clean energy from their rooftop and carport. It gives the school a positive image and raises the bar towards their mission.

Mr. Diaz cheerfully explains that the carport has come with additional positive incentives. Teachers arrive earlier to park under it’s shade. Students are continuously learning first hand how the system directly benefits the school’s electrical usage and its impact towards environment. It also serves as a covered activity and picnic area for events and holidays for the school community. The topic of solar has been integrated into their science, technology, and art classes. At the base of one of the concrete supports of the car port is a mural painted by the students emphasizing the sun and solar’s process. The kids truly have a unique campus to be proud of!

Part of Cedars International Academy mission is to think green mindedly as a campus. Before solar was added, they watered their gardens with collected water from rainwater barrels. For this campus the potential solar areas have been maxed out. They continue to think green outside their campus with hopes of adding solar to their new high school campus in the near future. With the pride that comes with adding a clean energy system to a learning facility that promotes technology, Mr. Diaz says a solar system “should be for all schools, frankly, I think it’s a crime it isn’t.”

“NATiVE Solar kept me informed throughout process and they did a quality job initially and have been great about follow up repairs and upkeep.”