We’re here. The dog days of summer. The mercury seems to enjoy sitting at 100 degrees! Actually, we’ve had a relatively cool summer and it hasn’t been nearly as brutal as summers in the past. Even with the mild summer, 59% of Texas is still in moderate to extreme drought. Given the drought conditions facing Texans today, more and more homeowners all over the state are scrambling to save every drop of water they can. Many Central Texas areas are in stage 2 water restrictions. Limiting recreational use, like watering your lawn, is one approach, but did you know that going solar can actually save water? It may sound strange, but the truth is installing solar panels on your home is an excellent way to not only reduce the cost of your next energy bill, but also lower water usage across the state.

In the 1800’s, the United States saw massive expansion, partly due to construction of the railroad and steam locomotive. Coal was used as fuel to boil water to generate steam, which was pressurized and used to power the steam engine. Guess what technology was used as the largest source of energy in the United States in 2012?  That’s right, coal fired steam turbines. The next largest source of power was natural gas fueled steam turbines, and in third place was nuclear powered steam turbines. Common denominator of the top three sources of US energy?  Water.

By going with solar-created power you are not relying on the traditional power generation methods.  32 percent of the energy in Texas comes from coal-fired power plants. In addition to turning steam turbines, traditional power plants use large quantities of water for cooling in the final stages of the process. Large quantities of water are also frequently needed to remove impurities from coal at the mine. Texas power plants used about 450,000 acre-feet of water to cool their plants in 2010, according to the Texas Water Development Board.  The average family uses about ½ to 1 acre-foot of water a year, according to the Texas Comptroller’s Office.

Currently, Texas is the nation’s leading energy producer of crude oil and natural gas. Almost 20 percent of wells in the United States reside in border territory, making the Lone Star state responsible for nearly 35 percent of U.S. oil production and 27 percent of U.S. gas production. Its numbers are so high, it outpaces entire nations with yearly production figures. Texas also happens to be the largest consumer of oil and gas in the nation. Unfortunately, our methods for extracting these resources work in direct opposition to the greater green initiatives of sustainability and water conservation within this overly parched state.

The process of oil and gas extraction begins with a hole being drilled into the earth’s surface. Cement-encased pipes are then fitted down into the well. A fresh water mixture of sand and chemical additives is pumped thousands of feet underground. The intense pressure of the water creates cracks within the shale formations, unlocking the hidden deposits of crude oil and natural gas. This hydraulic well fracturing, or “fracking” method has become so successful, many older wells with dwindling production rates are now able to exceed previous projections.

All of this, of course, means big money for the state, but the amount of water used per single well can be measured in the millions of gallons. Although water demand for this kind of mining is quite low in comparison to municipal demands, it has been estimated that over 40 billion gallons of water are required for hydraulic fracturing in Texas alone. Add this to the fact that Texas reservoirs have lost 240 billion gallons of water over the past year due to droughts, and it becomes clear – we are not living a sustainable existence.

Interestingly, Texas has long been said to have the highest solar potential in the country next to California. Its potential, however, comes in part from its sunny disposition, as well as its ever-growing population. Unlike what we see with nonrenewable resources, consumers of solar energy do not stay consumers; they themselves become energy producers with every solar-powered home enjoying their own power supply. Any excess energy generated by that system can be sold back to the grid for a small profit to be used by others at a much less cost to the surrounding ecosystem.

Why not take advantage of what is right above us, not below? Utilizing a far more environmentally friendly, cost-effective energy option, like solar energy, will lower your demand for non-renewable resources, put money back in your pocket, and help keep a few more drops of water in the Texas water supply. The more homeowners who install solar panels, the more we can save water and the greener we can keep our future; even in a drought. It’s time to go solar and save water! 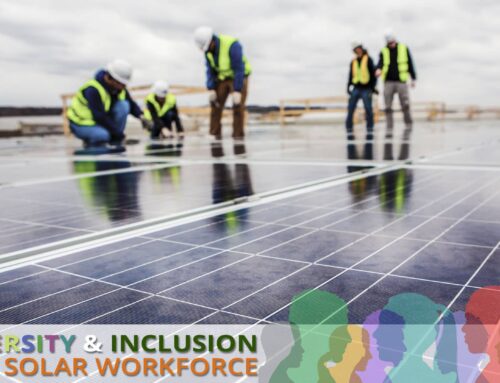 Diversity and Inclusion in the Solar Workforce

Diversity and Inclusion in the Solar Workforce 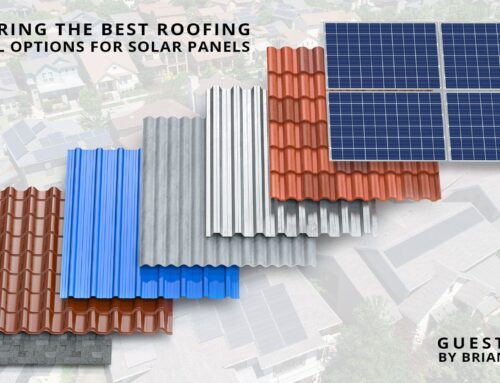 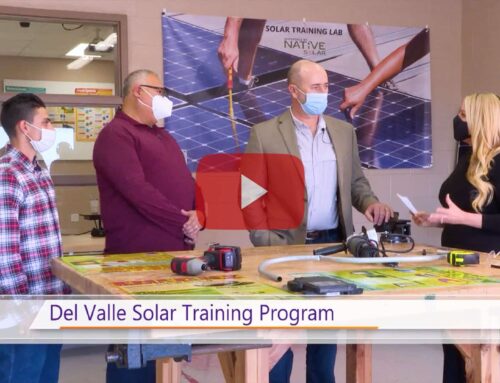 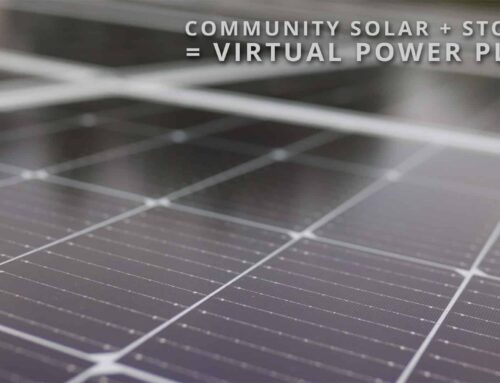 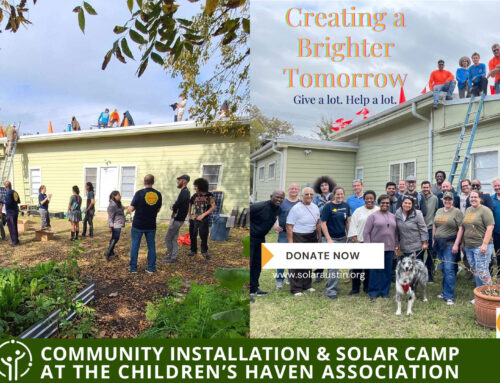 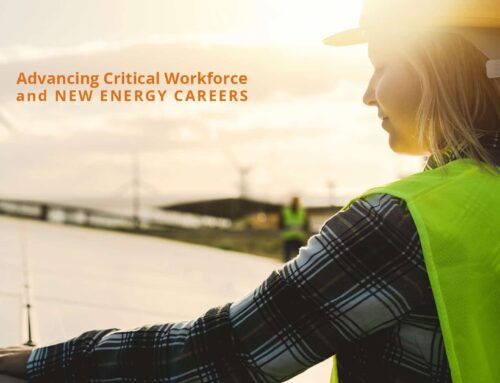 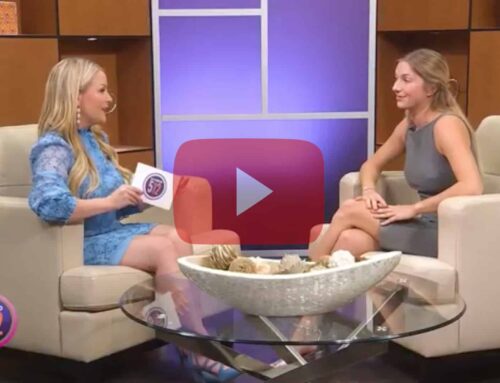 Stabilizing the Texas Grid on Studio 512

Stabilizing the Texas Grid on Studio 512 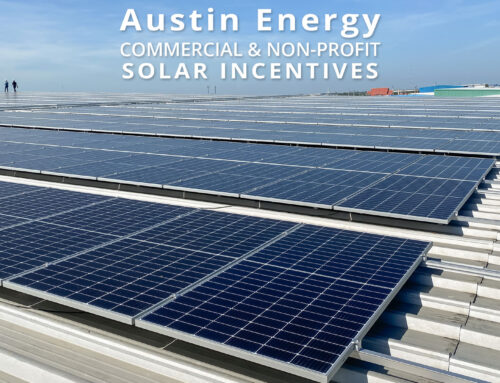 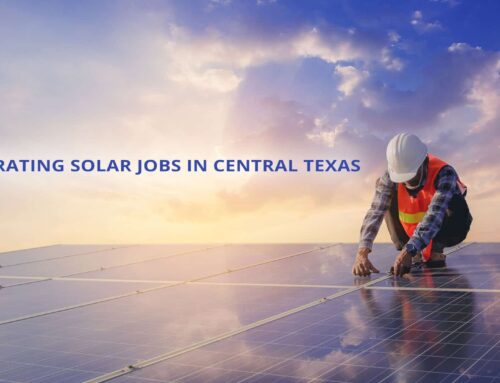 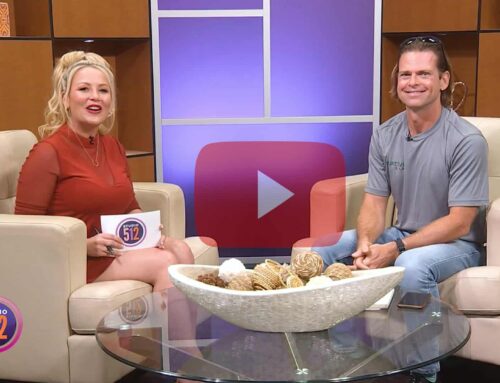 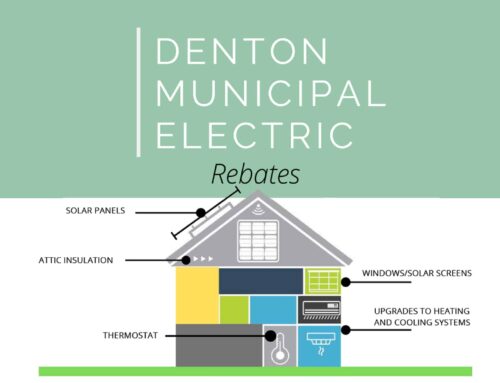