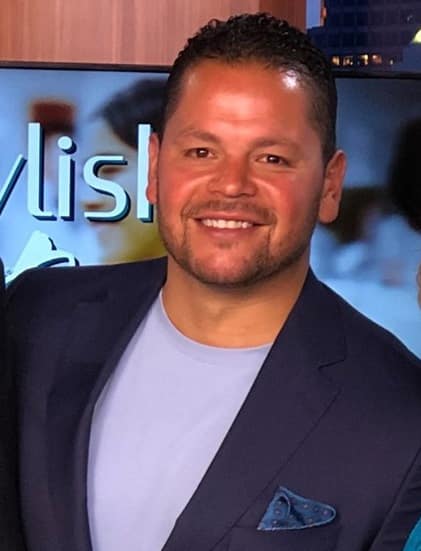 To say I am a native Texan would be a gross understatement. My passion for my hometown of San Antonio, and thus, my home state of Texas, is only only matched by sincere love for the renewable energy industry and the opportunity to participate in it. I’ve always told people that if you do not become a doctor or a lawyer (and i’m playing it very loose with the ladder of those two examples) then you very rarely get a chance to directly/positively impact people’s lives. This profession provides for us that chance. The ability to save family’s’ money immediately, no strings attached, and then provide them with the security of stable, non fluctuating utility costs is what drives me. I’ve never put solar on anyone’s home or business who doesn’t love it. I want to keep it that way and I will continue to work as hard as I can to do so.

After graduation Summa Cum Laude from The University of Alabama in 2012 I was hired by KACO New Energy to be their marketing manager. The international company was surging overseas and had just been selected for the utility scale project solicited by City Public Service in San Antonio. The Alamo Project, is a 400 MW endeavor, sectioned off into a dozen or so enormous solar farms. KACO was selected to provide the utility scale, 1MW inverters for the RFP. As part of this solicitation, both Mission Solar, OCI, and KACO New Energy was required to relocate their headquarters to San Antonio, as well as to hire a certain amount of local employees to promote economic development within the city. When I was brought on, the company was still in the process of making this transition but was also scrambling to prepare their presence at that year’s Solar Power International (the largest solar convention in the country). As a 26 year old kid, KACO entrusted me with a half a million dollar budget and the responsibility of not only designing and producing the booth, but also to simultaneously re launch the KACO Americas’ brand.

When I left KACO I begin focusing more locally and since then have worked as either the Director of Sales, Executive Director, Vice President, Chief Sales Consultant, Governmental Affairs Rep., or Commercial Sales Director for companies including, but not limited to: The Alliance for Solar Choice, Dynamic Energy Management, The San Antonio Solar Installers Alliance , Advanced Solar, South Texas Solar Systems, CAM Solar, and now, as a sales rep for Native Solar. In each instance I was able to accomplish the goals I was hired to accomplish and was then introduced to new opportunities with larger scale and more upside. To date, the work I’ve accomplished has resulted in an average of a 300% increase in sales, the successful extension (220 million to date) of the CPS Rebate Program, 7 50KW + commercial solar projects, and more than 500 million dollars in gross revenue.

I am always looking for a challenge, and balancing work, fatherhood, and marriage has definitely been the greatest to date I am motivated by my wife Juilissa, my children, Panda (Alex) and Bebitas (Julianna), as well as the responsibility every homeowner, business, and industry entrusts me with to advance the renewable energy initiative, and to do so in a professional, successful, and graceful manner.

Get A FREE Quote From Me!